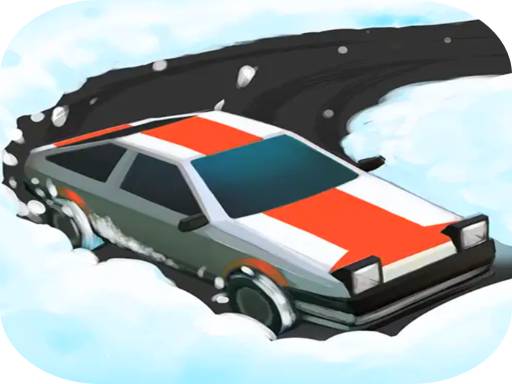 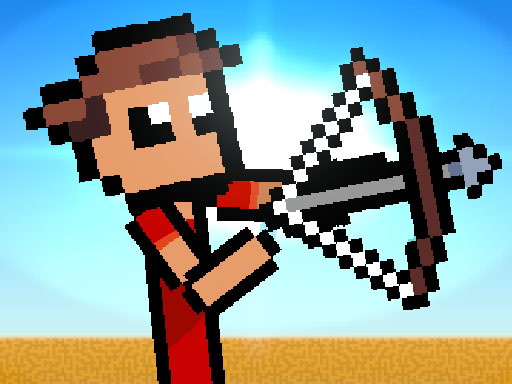 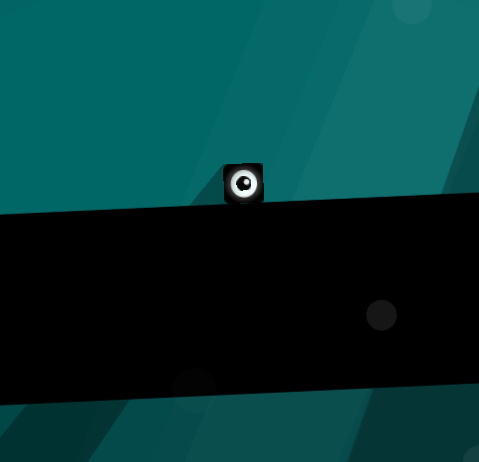 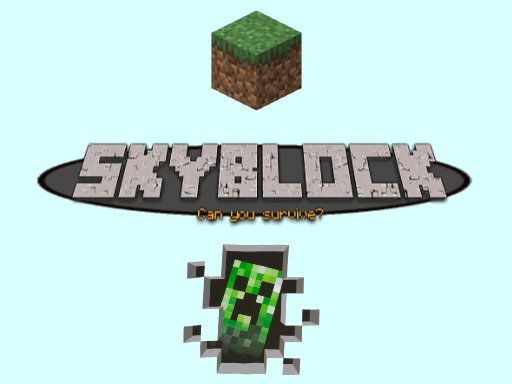 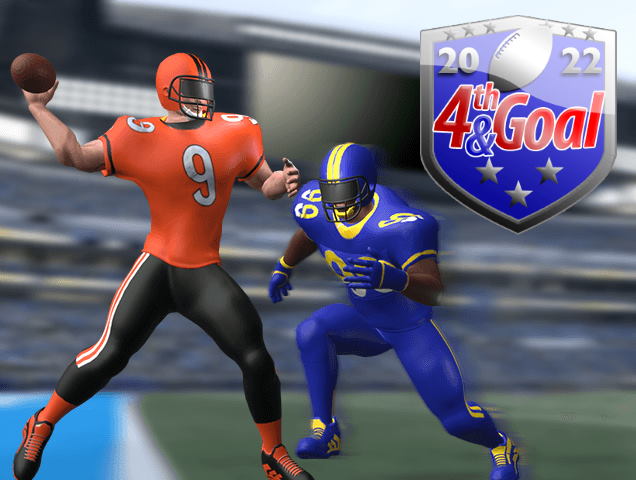 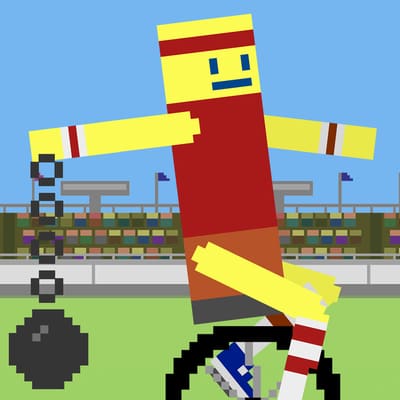 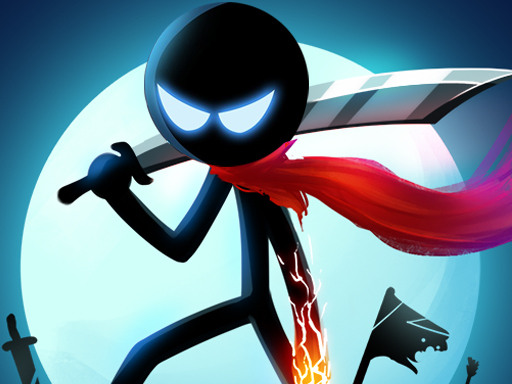 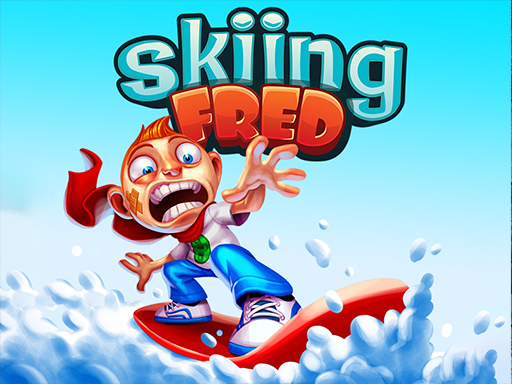 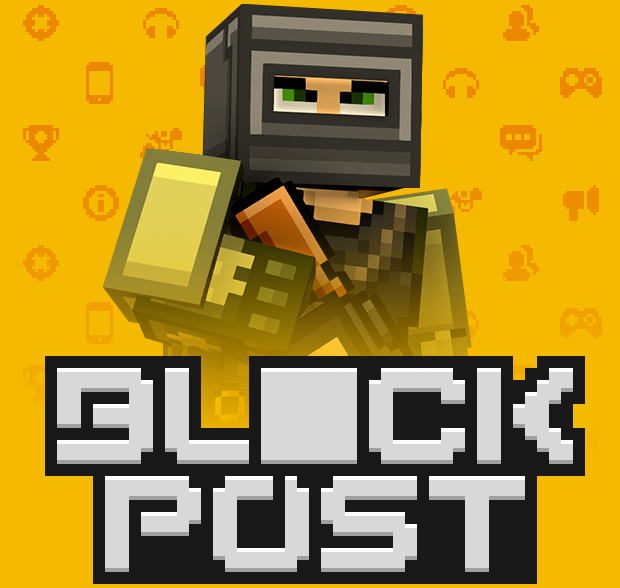 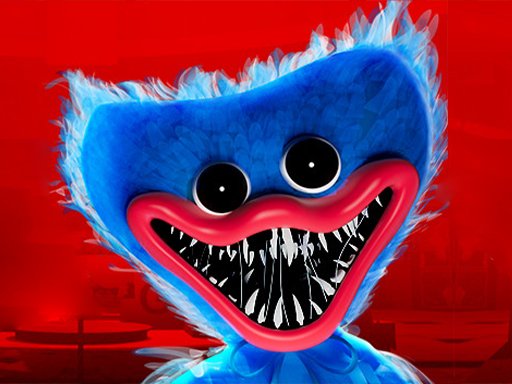 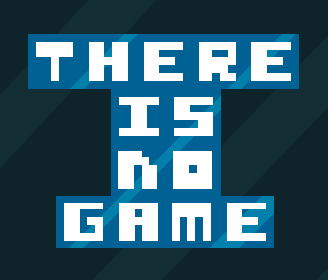 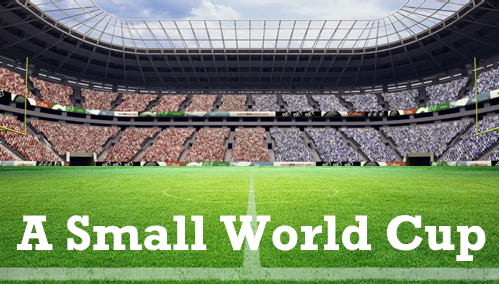 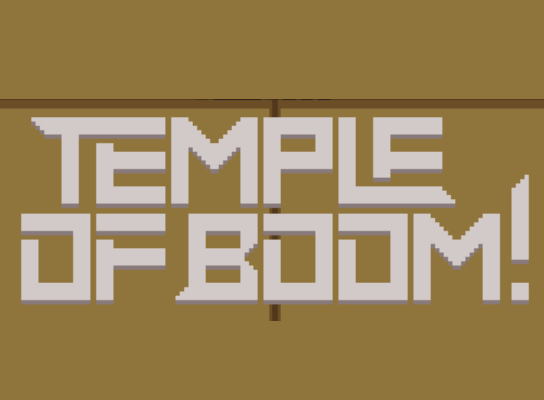 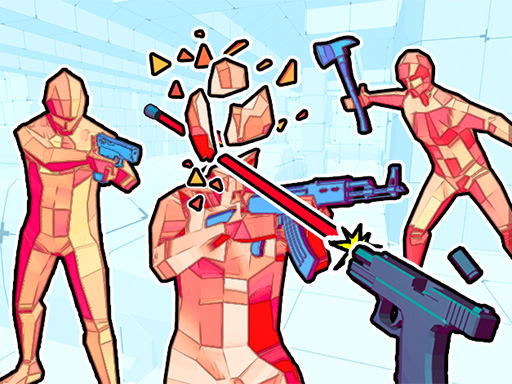 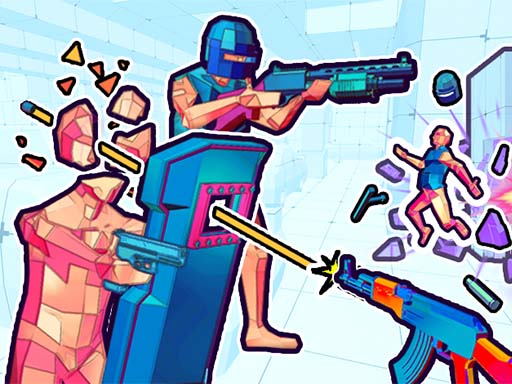 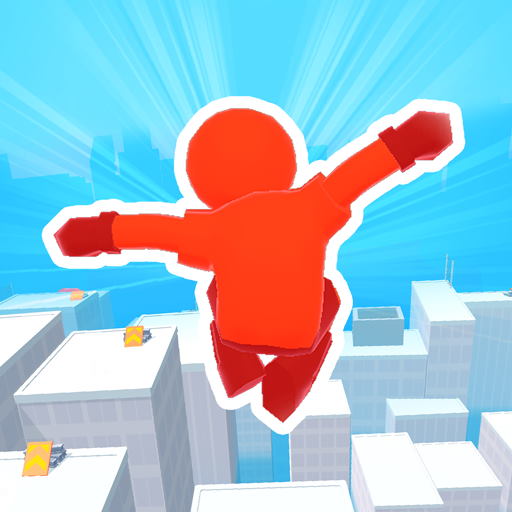 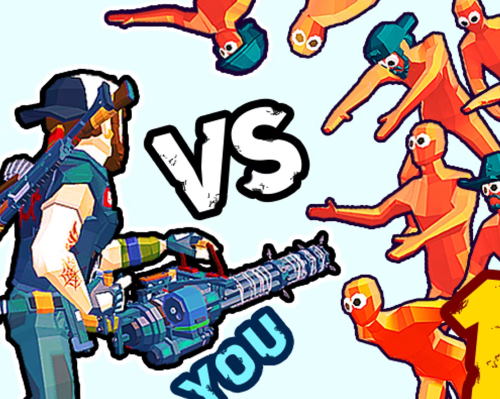 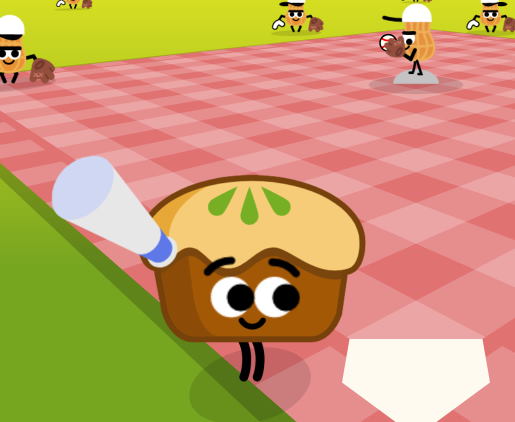 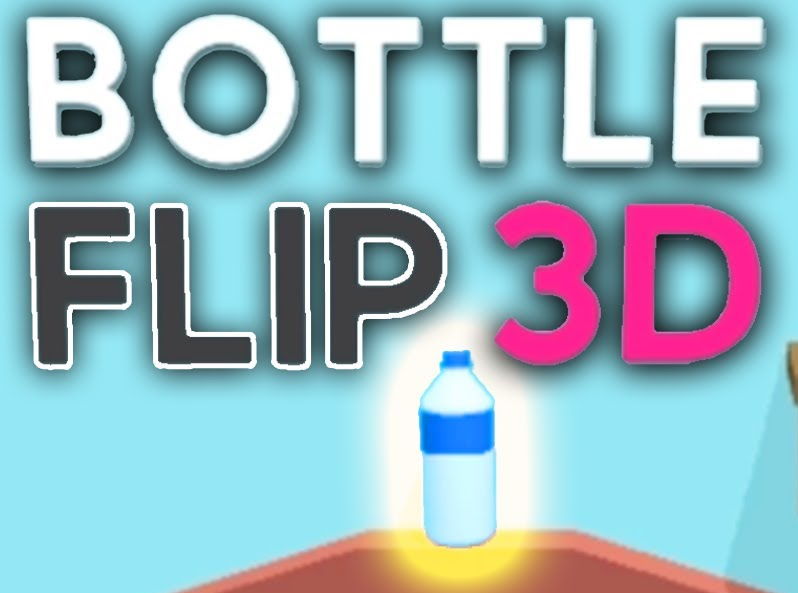 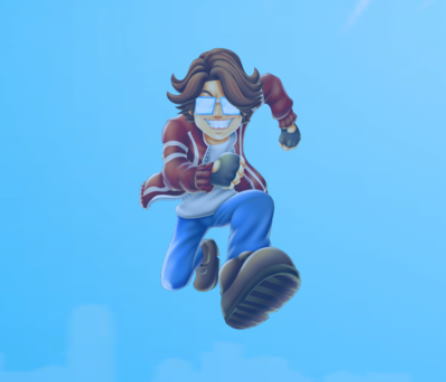 Stick Duel Revenge is a fighting with arms game where the gamer can compete with a friend. Besides it is possible to play with a bot. Every level provides various types of guns and hindrances. The gamer needs to control the gun and to shoot the enemy.

In the main menu, one can choose the gaming mode. It is available for one or two players. If one plays against the bot, the control is run with arrows. One can shoot with a gun or throw it with the buttons L, O. One must control the character avoiding direct shooting at it. Various types of guns have different strength. One can kill the enemy even with one shot.

If the gamer chooses the game for two players. The second player will control the character with WASD. It is also possible to shoot and throw the guns. Besides, there are various objects on each level. They can help and prompt gamers. The barrels can explode if one shoots at them.

Each round can be taken in a new location. They seem to be placed somewhere in the space, but they are a bit different from time to time. There is magma in some levels. Don’t put the character too low not to burn it. Always control the gun, because it is easy to lose it here. Without a gun, there is a great chance to be killed at once. One can’t be bulletproof for a long time.