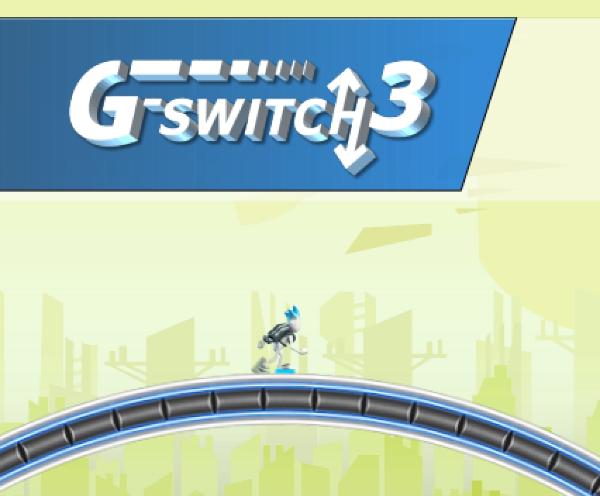 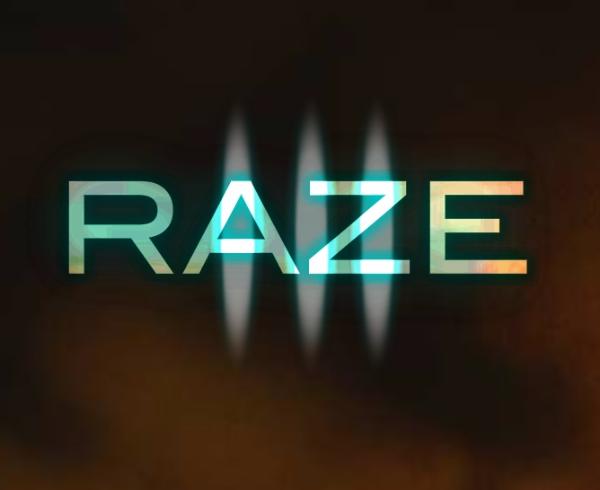 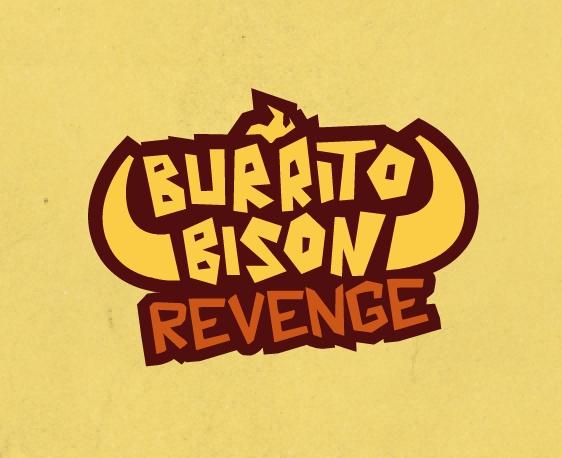 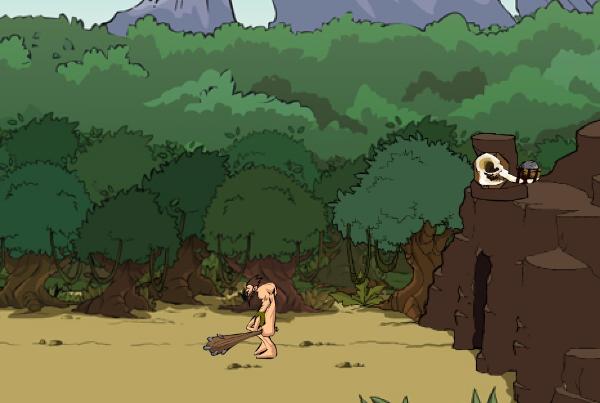 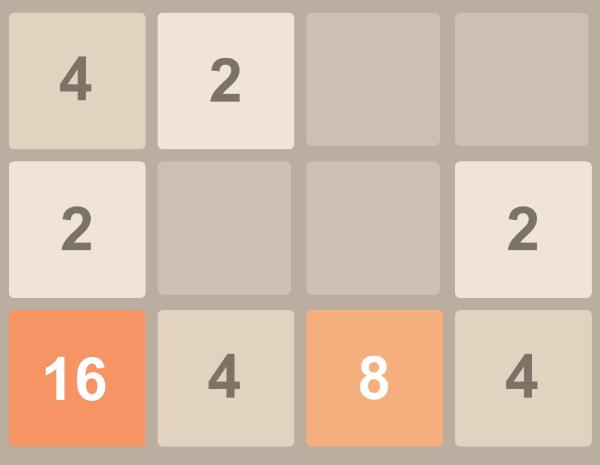 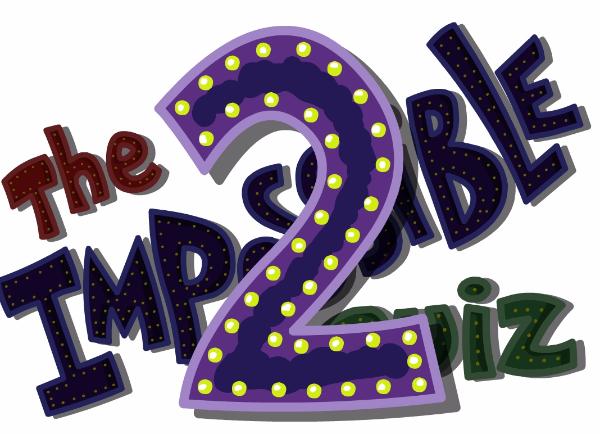 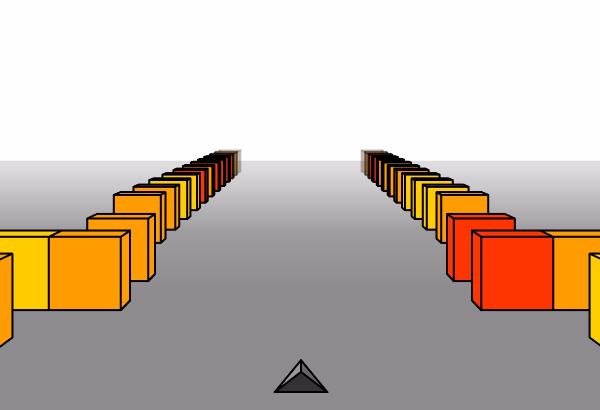 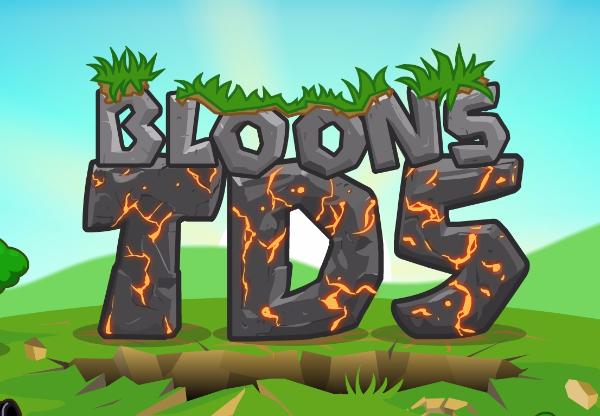 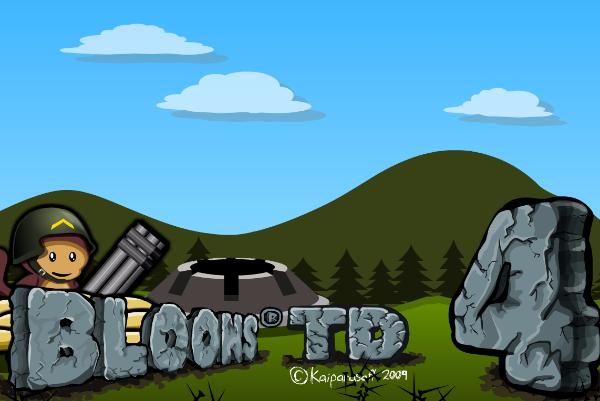 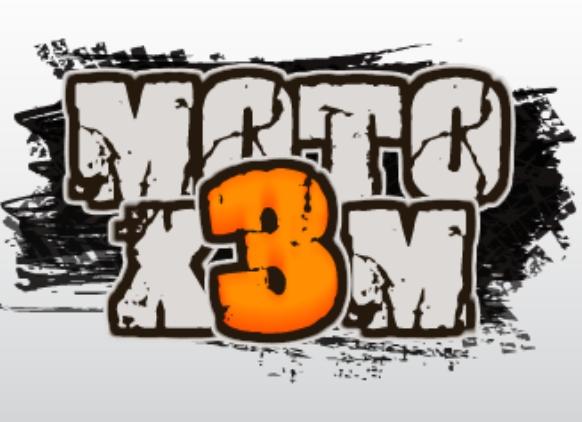 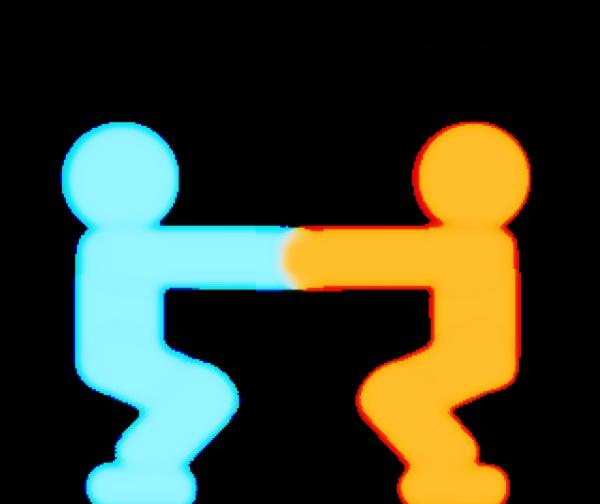 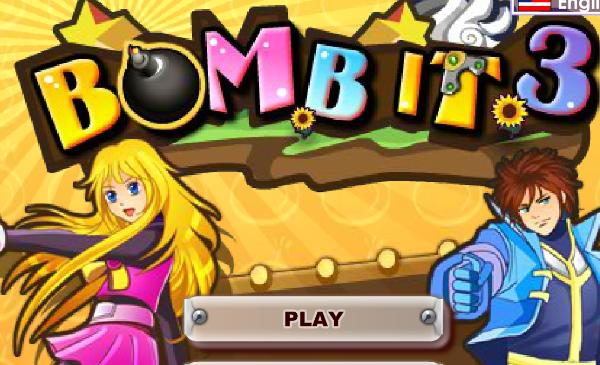 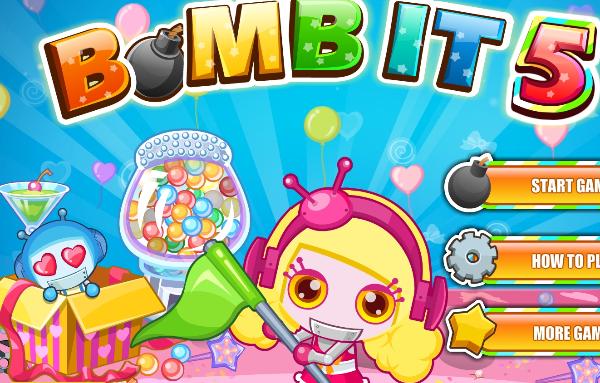 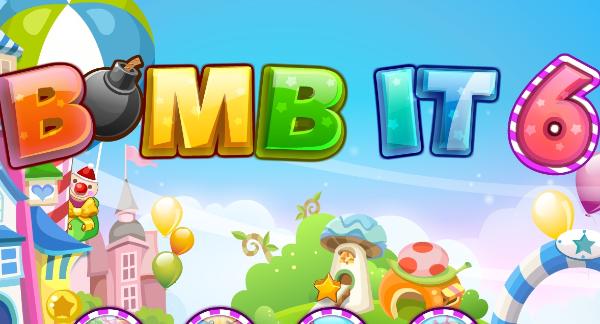 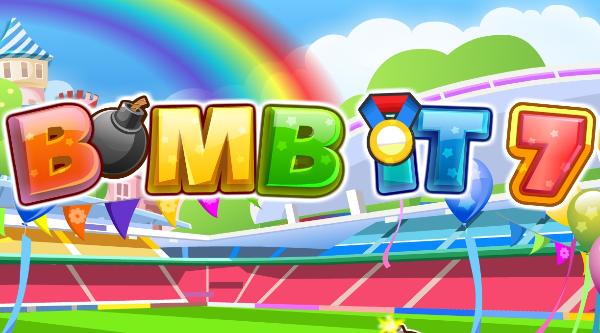 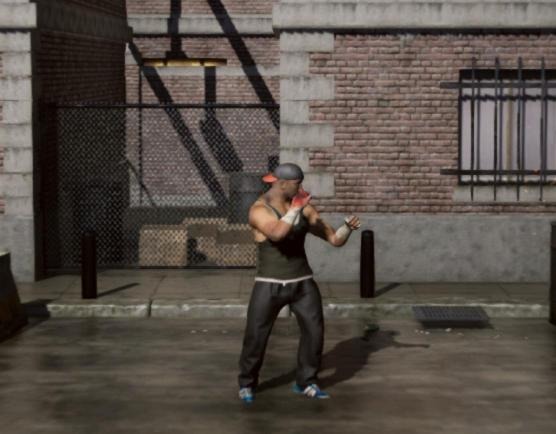 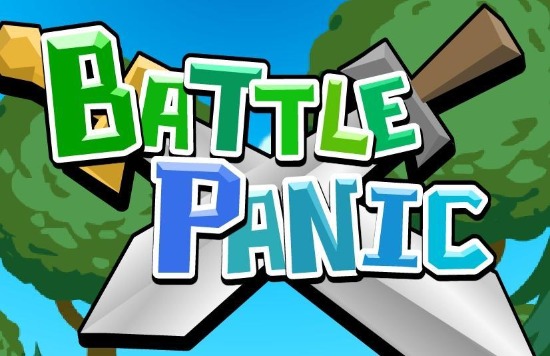 It’s all started with the fact that the new owners of the abandoned pizzeria decided to resume repair work, but to do so they should be guided by the legend of Freddy. FNAF having hired good animators and designers, the halls of the pizzeria were brought into a view that produces negative emotions in the hearts of all visitors. However, oddly enough, people do like it and the place is a hit n the daytime.

You are a night guard in an unblocked game Five Nights At Freddy's. It is the bear’s world and you are on probation. The goal is to hold out five nights in a terrible place and try not to die. Remote control cameras, the ability to look left and right, turn on the lights in the corridors, as well as close the automatic door to the security room are at your disposal.